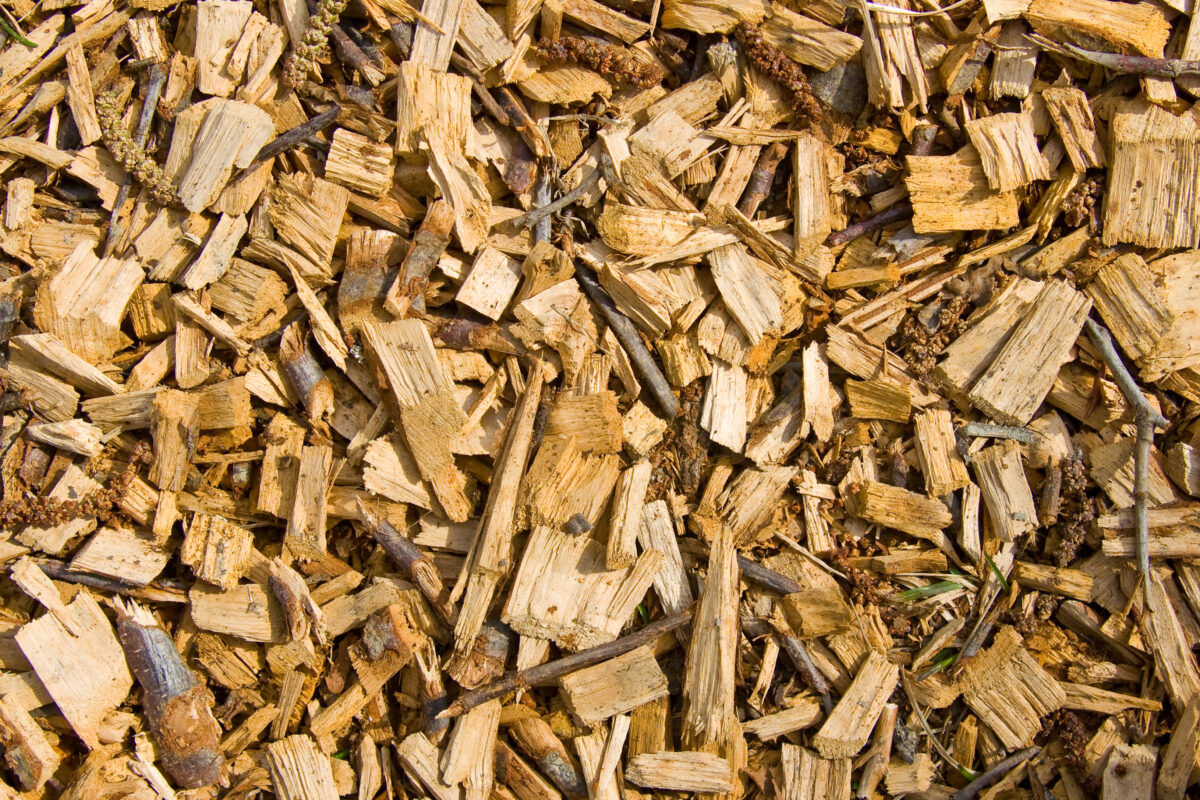 Circa chemicals has developed a bio-based chemical to replace fossil fuel based, toxic solvents. Expertise from the University of York, the BDC and BioVale has supported every step from research to commercialisation.

‘Through BioVale, I had valuable time with high level contacts it would have been difficult to connect with otherwise.’

Research partnership with the University of York for early-stage innovation

Circa Group was founded with the aim of converting non-food cellulose (sawdust, paper, crop residues) into high-performance, renewable chemicals. Research partnership between Circa Group and the University of York’s Green Chemistry Centre of Excellence (GCCE) led to the invention of a novel bio-based, biodegradable, non-toxic solvent called Cyrene™, made from sawdust.  Cyrene can replace toxic solvents such as NMP, DCM and DMF and has a wide range of potential applications including pharmaceuticals, crop protection and flavour enhancers.

The ideal incubation space at the BDC

Circa moved its UK HQ into the Biorenewables Development Centre (BDC) in 2018 so that they could easily access the expertise, facilities and equipment of both the BDC and GCCE in order to trial further applications and scale-up Cyrene’s production.

Networking and investment support from BioVale

BioVale’s connections have helped catalyse Cyrene’s commercialisation by linking Circa with end users, distributors and investors. This has included participation in BioVale trade missions to the BioKet conference (Strasbourg) and World Biomarkets (Amsterdam,) as well as promotion through BioVale’s bio-based sessions at ChemUK.

Cyrene™ has now been approved by the European Chemicals Agency (ECHA) and has regulatory consent through REACH for manufacture or import at scale in the EU. In 2020 the ReSolute Consortium, which includes Circa and the University of York, announced their plans to build a 1,000 tonne facility for the manufacture and commercialisation of Cyrene at a site in France part funded by a €12 million flagship grant from the EU’s Horizon 2020 programme.

“Circa needs to be part of successful initiatives, and we see BioVale continue to move forward very impressively.”